“[T]he fruit of many labours,” said Bwesigye Bwa Mwesigire, founder of CACE((Centre for African Cultural Excellence)) and co-editor of our newest anthology, Odokonyero: A Writivism Anthology of Short Fiction by Emerging Ugandan Writers. 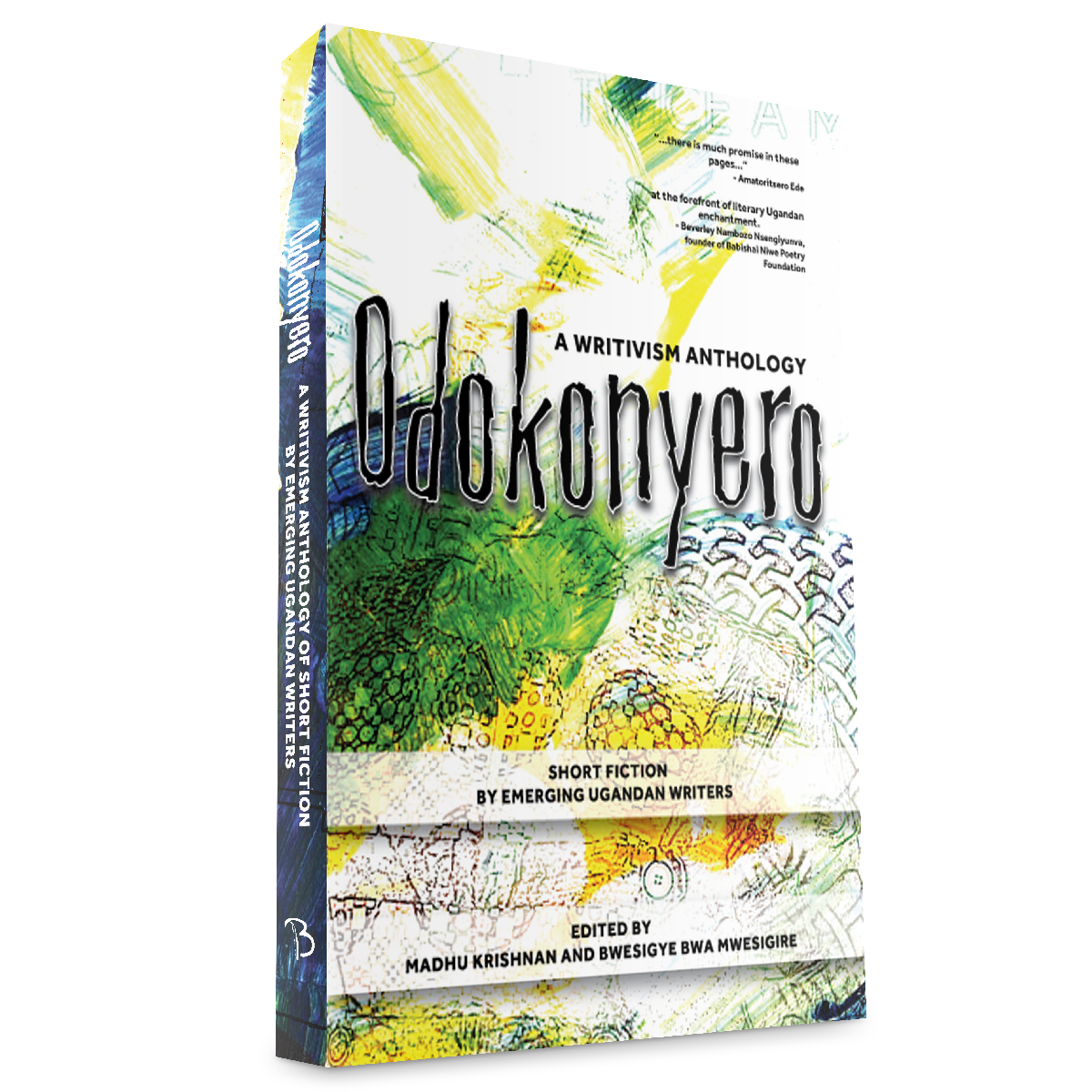 We are proud and honoured to be the publishing partner of the CACE’s Writivism Literary Initiative and we’re particularly excited about this anthology that seeks to celebrate the work that CACE has done in the last five years through Writivism.

A special schools edition is also being published alongside the general trade edition. 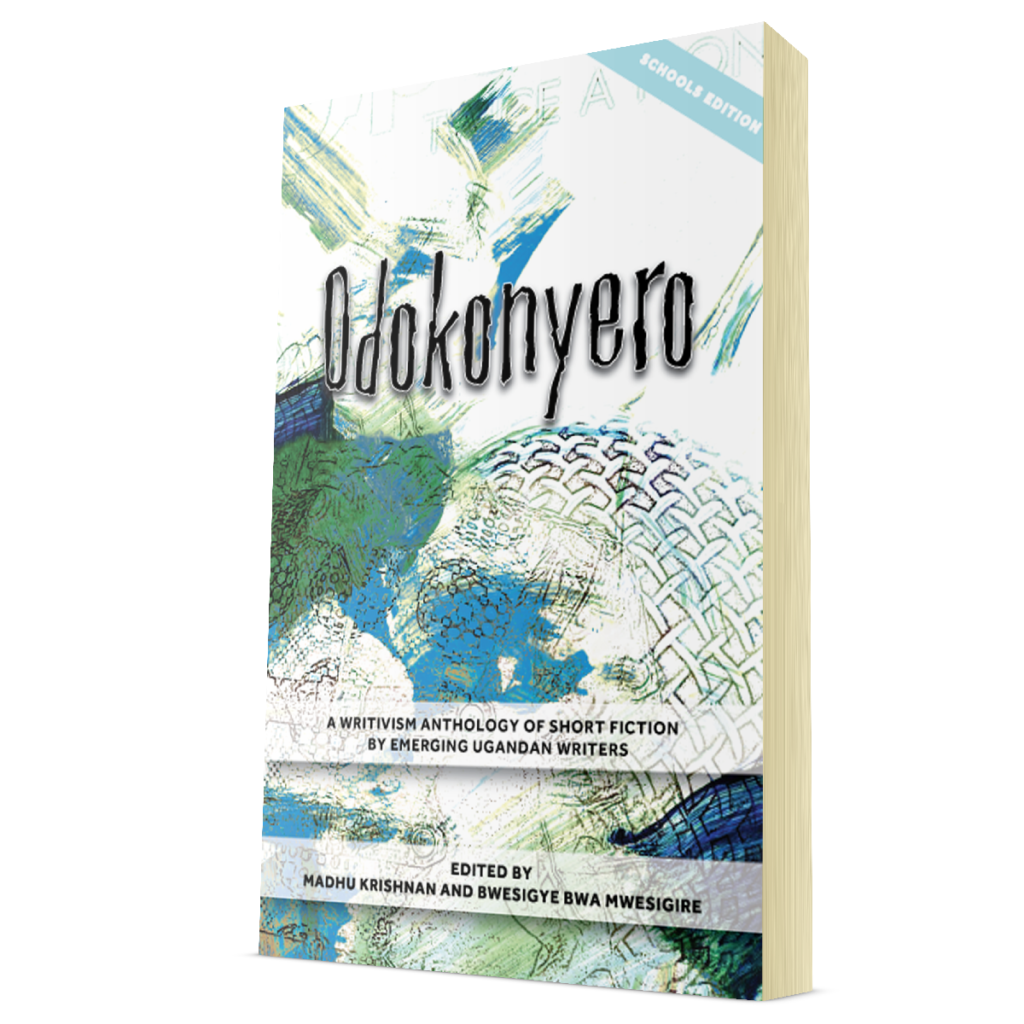 The book is available on Amazon in paperback and kindle formats.

In SA, you can order directly from our shop site.

More stores will be announced soon…