For our short story competition this year, we called for stories that looked into religion and how it manifests in everyday moments. We are happy to say the writers who submitted their work for consideration did not limit themselves to tangible explanations of faith or metanarratives that do little to question the dangers of religious belief, but considered the architecture of faith in fresh ways.

It is from these works that we have chosen a longlist of stories we feel are informed by an urgent need for self-reflection, drawing on a broad range of concerns that plague Africa especially.

After a period of blind reading from volunteer readers and our team, the following stories made it into the longlist for The Short Story is Dead, Long Live the Short Story! Vol. 4. They were chosen for their clarity of voice, strong motive and fresh insight:

Congratulations to all the writers!

The stories will now go through a process of judging by our panel of three judges, who will decide on the shortlist and winners.

Previous winners of this competition are Obinna Udenwe for his story Men Are Fools (2016) and Mary Ononokpono for her story Firewater (2017).

Look out for the cover reveal and announcement of the launch date on this blog and our our social media feed. 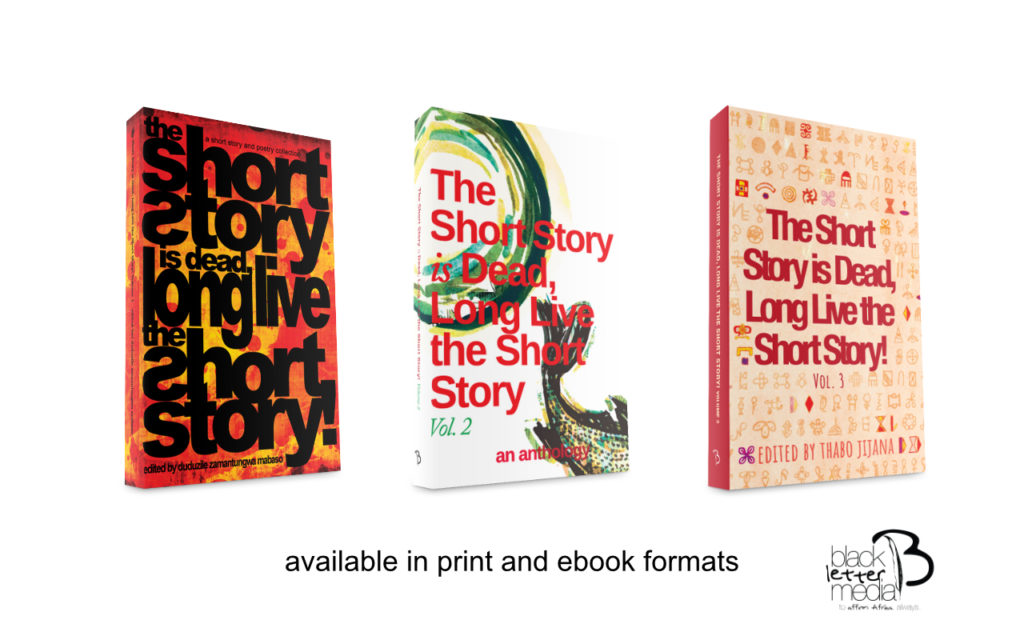