Black Letter Media is a black-owned and directed story development company. With nearly two decades of experience in the worlds of South African film, television, books and poetry, Black Letter Media is uniquely positioned to support a variety of storytelling outputs. We work with commissioning editors, writer teams and producers to produce compelling, relevant work.

We are proud to have been part of the process of South African and African stories being told on our own terms. In addition to our commercial work, we have also run the Black Letter Media Short Story competition, and continue to encourage a new generation of African storytellers to take courage, put pen paper and create their own stories. We hope to see these new writers in future anthologies, books, TV shows and films. 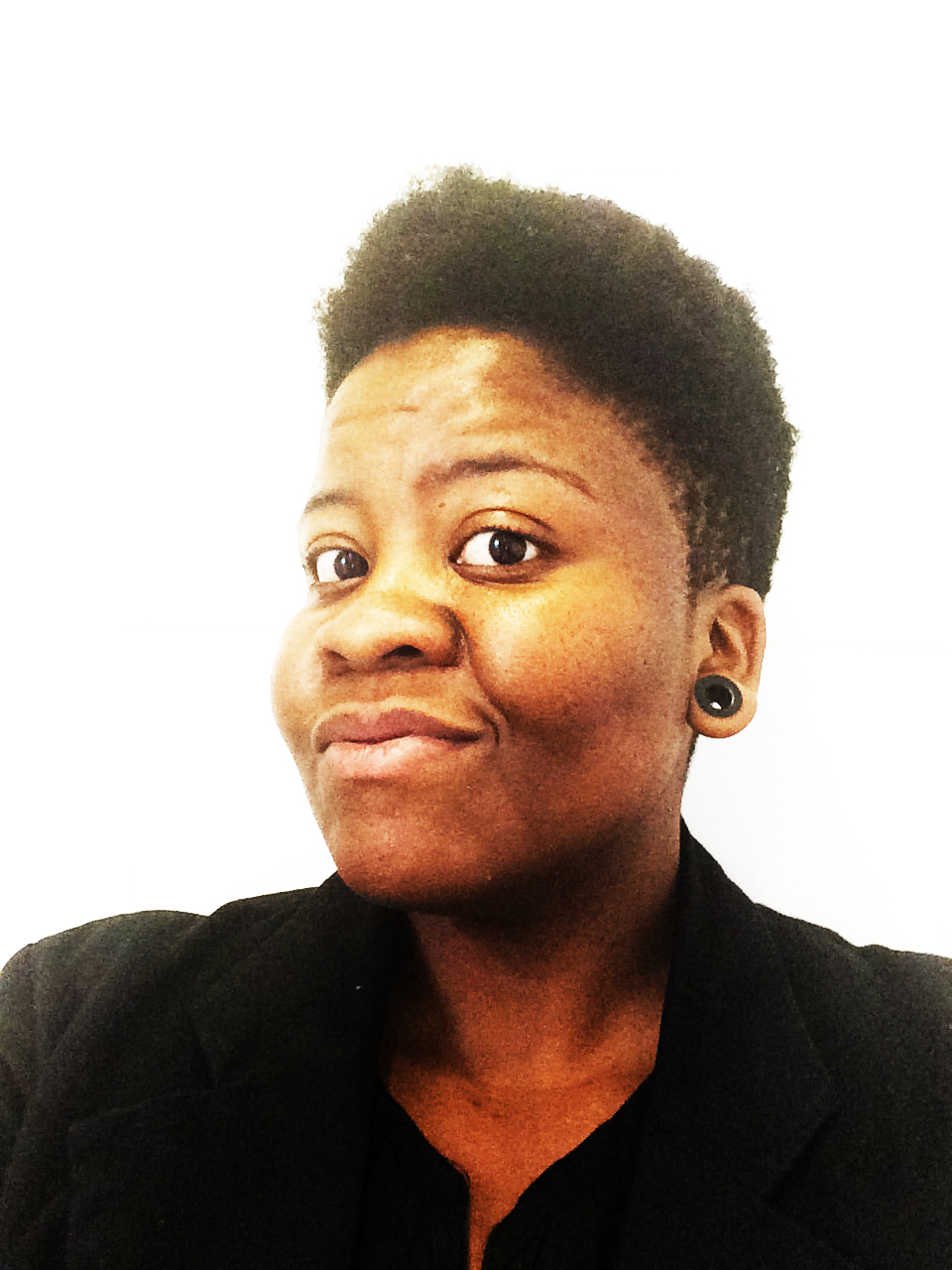 Since the early 2000s, duduzile zamantungwa mabaso has marked South African film, television and literature with her distinct pen. She has been a strong force behind some of South Africa’s best-loved shows and films. With a versatile creative approach, and a keen ability to spin stories out of everyday life, she has been Head Writer on projects as diverse as cult-classic Isidingo and new favourite Housekeepers.

In some  circles, Mabaso is best known for her important work in poetry, having founded Poetry Potion. She has also become accomplished in publishing, of which Black Letter Media is a central part. None of this has intruded upon her affinity for on-screen stories. Amongst others, she has been a writer on shows like Uzalo, The Queen, Ithemba and The Throne.  She was also a storyliner for eTV’s breakout show Scandal, and has worked as an editor on Ashes to Ashes.

In 2016, The Young Independents recognised Mabaso as one of Mzansi’s Top 100 innovators. At the time, the platform praised her unique ability to move seamlessly between writing forms — an asset which has held Black Letter Media in good stead.